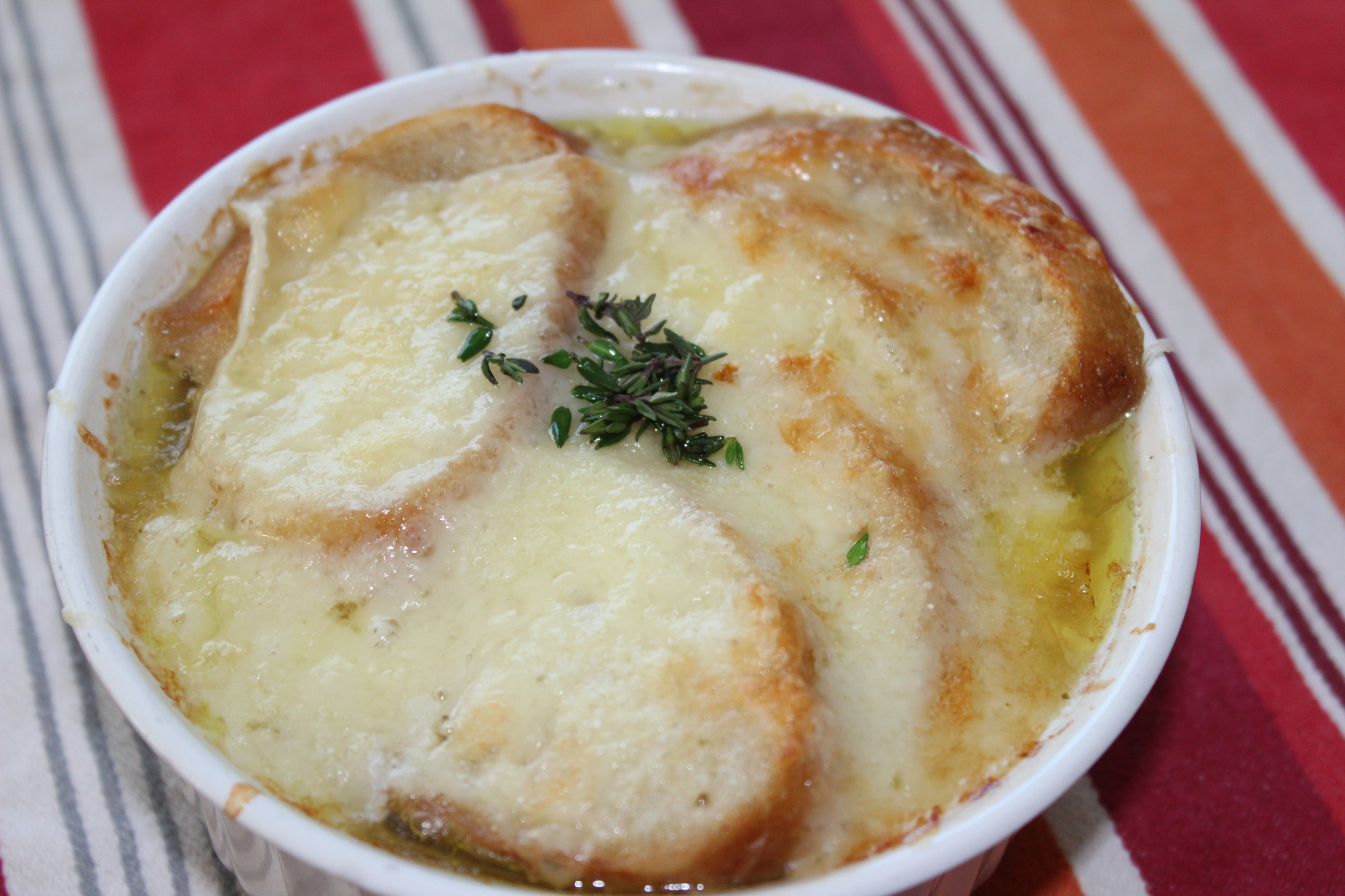 My question to all of the at-home chef’s out there who cook dinner for their families several times a week is this: what is the one vegetable that you simply cannot live without? You know what I’m talking about…that one staple that inevitably makes it into your grocery cart every week, or that one you grow in your garden each year? For me, it’s the vidalia onion. I would say that better than 90% of the recipes I make include an onion. It’s something I simply cannot live without. Some of you may recall Emerald Lagasse, the famous southern chef who refers to the combination of celery, onion, and green pepper as the “holy trinity” of cooking.

Onions can act as a thickener in vegan cooking, and even take the place of milk-based products to give sauces and soups a creamy consistency. It’s used in so many cuisines from asian to mediterranean, and even people who claim that they don’t like to eat onions often times don’t even realize that onions were used in recipes that they love.

Onions have a very high level of polyphenol (the largest category of flavonoids) or more commonly known as antioxidants which aid in the prevention of disease. Numerous studies cite compelling evidence that consuming more plant-based polyphenols can have a positive impact on our health by blocking the action of certain enzymes that promote the growth of cancer cells. If that isn’t reason enough to cook with onions, when polyphenols from different plants are consumed together, the synergy between them produces even more of a health benefit on the cellular level. The typical Standard-American Diet lacks sufficient amounts of plant-based polyphenols, but the more you understand and educate yourself about the benefits of eating plant-based foods, the better armed you are to make healthy lifestyle choices. Not only are these antioxidants important for cancer prevention, according to a comprehensive study by the Department of Food Science and Technology at Cornell University in New York, plant-based polyphenol intake in a person’s diet could have beneficial effects on the cardiovascular system as well.

We all know that April showers bring May flowers, so my answer to the damp rainy days of April is this easy to make French Onion Soup.

Preparation
My favorite way to prepare this is actually in a crock pot. I slice the onions the evening before and put them in a baggie in the fridge, then in the morning, I pop everything (except the bread and cheese) into a crock pot before I leave for work. By the time I get home (or after about 8 hours), the house smells delicious and dinner is just about ready. When ready to serve, slice and lightly toast the bread. Ladle soup into bowls that are oven-safe, sprinkle grated Gruyere cheese over the top and place under the broiler until the cheese is melted.