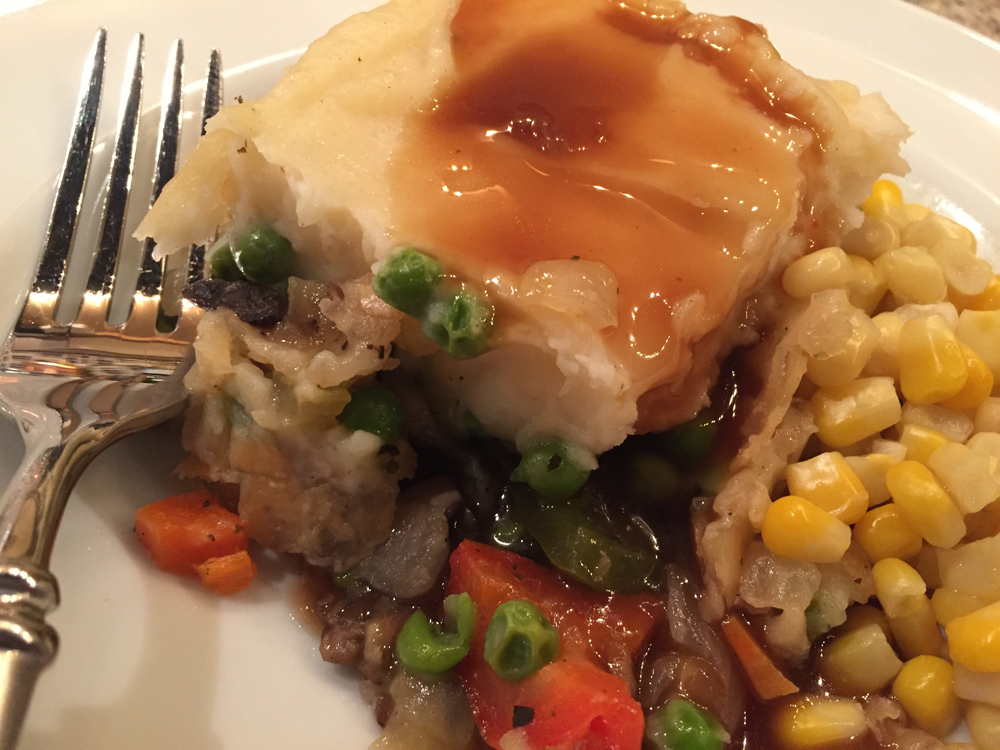 Today marks my 100th recipe contribution to the Reading Eagle. I’ve been writing for Berks Country since it’s inception in the fall of 2012, and over these past few years I have gained a true appreciation for my editor Garry, who has rarely modified my writing except for a few grammatical corrections. He has allowed me to share stories of the people of Berks County, our culture, my heritage, and the sights, sounds, and tastes from around the world that have contributed to my interpretation of how food, family, and life are interconnected.

As many of my readers know, I often speak of my parents, after all, they provided the foundation for my love of cooking and entertaining. Today I would like to share with you a story about the people whom I called “mom-mom and pop-pop.” Those names are decidedly “Berks County” for grandparents, and although “mom-mom” has been replaced by “mimi” in recent generations (probably because today’s grandparents still have living parents with those names), my “mom-mom” and “pop-pop” were biologically not even my grandparents at all, they were my great aunt and great uncle. They owned a small delicatessen called “Esther’s” located at 8th and Penn Street; it was connected to the original Reading Farmer’s Market, where the Santander Arena now stands. As a child, I can distinctly remember the very busy Penn Street, the bustling restaurant, Pomeroy’s, and tapping their soda fountain as a “waitress in training”. We lived on Mineral Spring Road, where I admired the beautiful stone buildings which were then Central Catholic; after work my mom-mom and pop-pop often took me to play in the castle in City Park. I am proud to be a descendent of a family where the tradition of serving good food continues to live on, first through my mother, and now myself and my sister.

When I was younger, I couldn’t quite grasp the ambiguity of eternal life. Today I find myself increasingly focused on believing that the people who came before us continue to renew their life and energy in our daily lives, as they have shaped our character and molded the personalities of our children. I challenge you to hit the pause button in your own busy life and allow the vitality of your loved ones to resonate and inspire you. Uncle Pat Spadafora, “pop-pop”, co-owner of Esther’s, was also a district justice in the County of Berks back in the 1970s and the youngest of 6 children to Cecelia and Antonio, Italian immigrants who came to New York from Sersale, Italy (Calabria) in 1905. During his retirement years, you could find Patsy happily driving a tractor on the back field of his “farm” in Alsace Township. This recipe comes to you straight from the kitchen of Esther’s restaurant; traditional Berks County Shepard’s Pie (minus the meat of course). Things certainly have changed a lot over the past few years; as I try hard to encourage my children to put down their device and hug their grandparents a bit tighter, I encourage you to do the same. On this 100th recipe, I would like to leave you with a favorite quote of mine by Edwin Hubbell Chapin: “Every action of our lives touches on some chord that will vibrate in eternity.” Do you remember Esther’s Restaurant? If so, tweet me your favorite dish @KateMurrayPA.

For the pie crust:
2 1/2 cups flour
1 tsp. salt
1 tsp. baking powder
1 stick of cold butter
2/3 cup ice water
Use a mixer or food processor until the dough balls up, flour your workspace and knead the dough, then wrap in plastic wrap and refrigerate for about 30 minutes.
Honestly, I only make my own pie crust when I forget to buy a pie crust at the store. Keep pie crust on hand in your freezer, or use the above recipe in a pinch.

Saute onions, carrots and peppers in the marsala until caramelized, then add mushrooms and saute about 5 more minutes until the mushrooms soften. Empty any excess liquid and set aside. Skin and boil the potatoes for about 12 minutes or until fork tender. Mash the potatoes with milk, butter, salt and pepper (to save time, I use a food processor for potato mashing too). Roll out your pie crust and spread it in a sprayed, oven-safe baking dish. Layer the vegetables inside the pie crust and add the peas on top. If you are using frozen peas, make sure you defrost the peas before adding them to the pie, otherwise your pie will contain too much liquid. Top with the mashed potatoes and bake at 375 for about 45 minutes. Serve with brown gravy, corn and rolls.