How it Started
The Plant Pledge is not just a book, it’s a very important educational project; it represents a way for not only children, but entire families to become more educated about how they can live healthier, happier lives simply by eating more vegetables and less processed foods. Early childhood is an important time for building a foundation for health and wellbeing. Throughout the primary years, children are rapidly changing, growing, and developing in both ability and personality. While regular exercise has been a major focus of educational curriculums, one of the most important components of overall wellness is still often overlooked: the importance of proper nutrition.

This gorgeous illustration is the first one that was completed for the children’s book; it is a hand drawn, hand painted picture of a farmer’s market in Croatia. It was done by my talented illustrator, Sarah Geraci. To read more about Sarah, click here.  Sarah took the photo herself while traveling in Croatia. Sarah and her husband (a pilot in the U.S. Military, thank you for all you do to protect our country Phil Geraci) lived in Germany for several years, affording them the unique opportunity to travel in Europe. When I saw this photo of the farmer’s market, I thought it was so beautiful that it became the inspiration for the very first illustration. 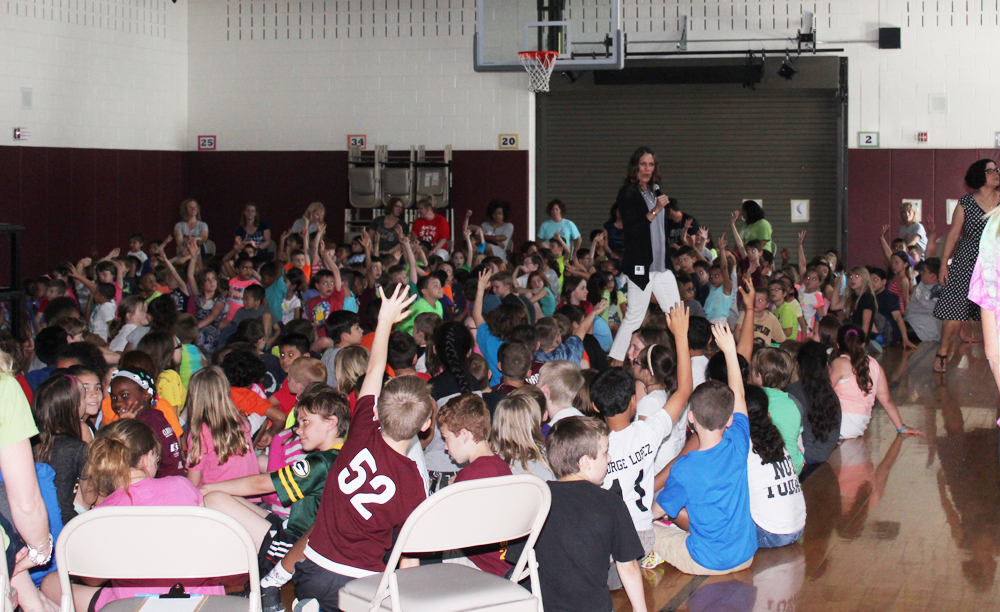 About the Project
The Plant Pledge was made possible by a true grassroots effort; author Kate Murray’s passion to reach families one by one to help educate them about making healthy food choices was the foundation for why the book was created. By consuming a diet of mostly whole, plant-based foods, children are far more likely to avoid a host of problems that are beginning to show up far earlier these days such as diabetes and other cardiovascular diseases, cancers, and chronic autoimmune diseases.

According to the National Center for Biotechnology, only between 5 and 10% of all cancers and cardiovascular diseases in the United States are hereditary. Kate feels it’s important to keep the conversation going about giving up foods that come in a package and moving toward whole, plant-based foods to truly nourish your body and sustain your soul. She was practically raised in her mother’s kitchen, but it wasn’t until Kate lost her mother to disease in 2008 and simultaneously became a mother herself that she realized people have such widely varied understandings about what healthy eating really means. Over the past decade, plant-based nutrition became the cornerstone for a dramatic lifestyle change in her household that was very different from the mainstream, standard American way of life.

This project was made possible through the efforts of her 501(c)3 non-profit organization, A Silent Cure in my Back Yard. The children’s book benefits not only children, but also parents, teachers, and friends by educating children and their families on the importance of proper nutrition.

The story in Kate’s first book (A Silent Cure in my Back Yard) serves as a foundation for why the non-profit was created. From the day it was published, her book has been used as a tool to help educate, inform, and inspire people to make better choices about what they eat. Now the book serves to not only inspire people to live healthier, but to motivate them to participate in physical fitness activities, attend healthy cooking demonstrations, and educate the next generation about what leading a healthy lifestyle really means. 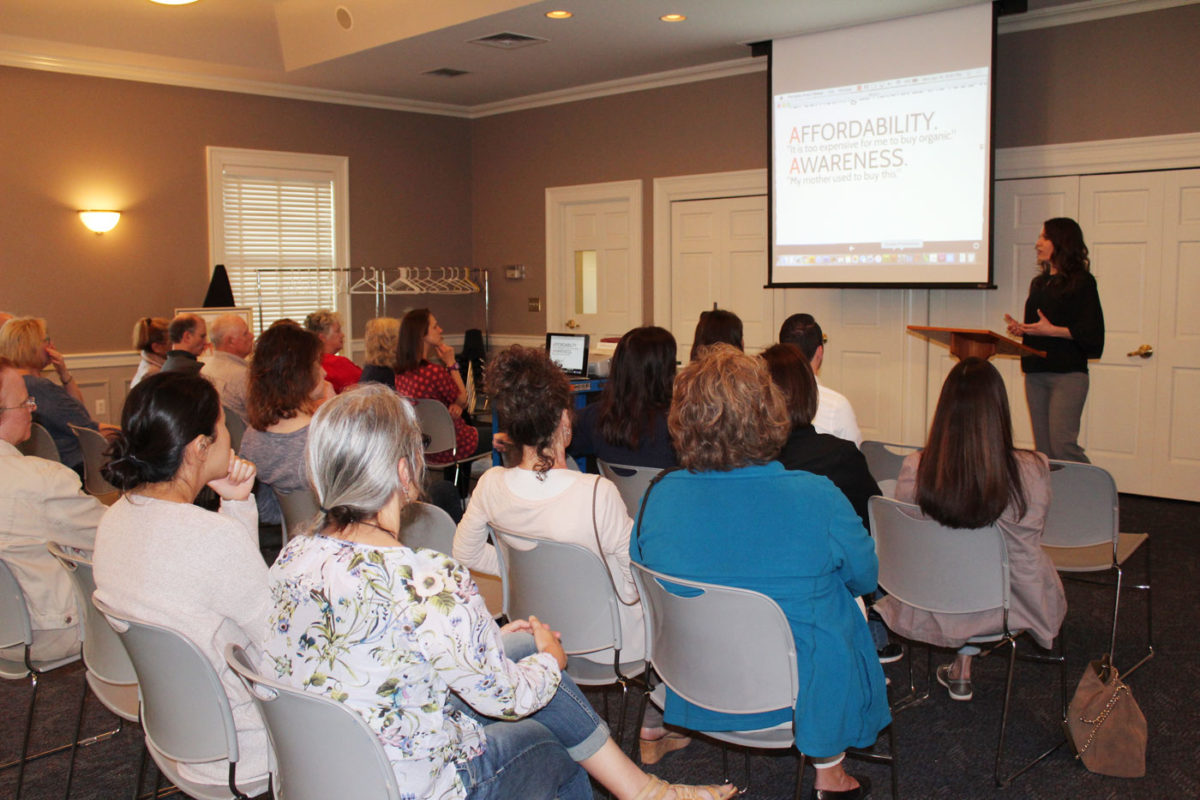 Inspiration
“In 2012, 2013, and 2014, I volunteered in my daughter and son’s elementary school classroom. For Celebrate Reading Day, I knew I wanted to read the children a book about healthy eating, yet I couldn’t seem to find exactly the book I was looking for. I searched the internet, local libraries, and the bookstore, but nothing was quite right, so I decided to write my own.” ~Kate Murray

Bio
Kate is the award winning author of The Plant Pledge (2017) and A Silent Cure in my Back Yard (2012), and in 2014, she created a 501(c)3 non-profit organization by the same name. She is passionate about being an advocate for healthy lifestyle initiatives as well as the continuous pursuit to educate people about how overall wellness is deeply rooted in proper nutrition. Kate’s education includes a master’s of business administration, a bachelor’s in communication, and a post-graduate certificate in plant-based nutrition. She serves as Digital Marketing Manager at LaunchDM, a creative agency located in Reading, PA. In conjunction with her passion for health and wellness, Kate was one of the founding members of My Gut Instinct, Inc. – a 501(c)3 Non-Profit Organization which underwrites the annual Guts & Glory Health and Wellness Expo, having served from 2012 until 2015 in that capacity. 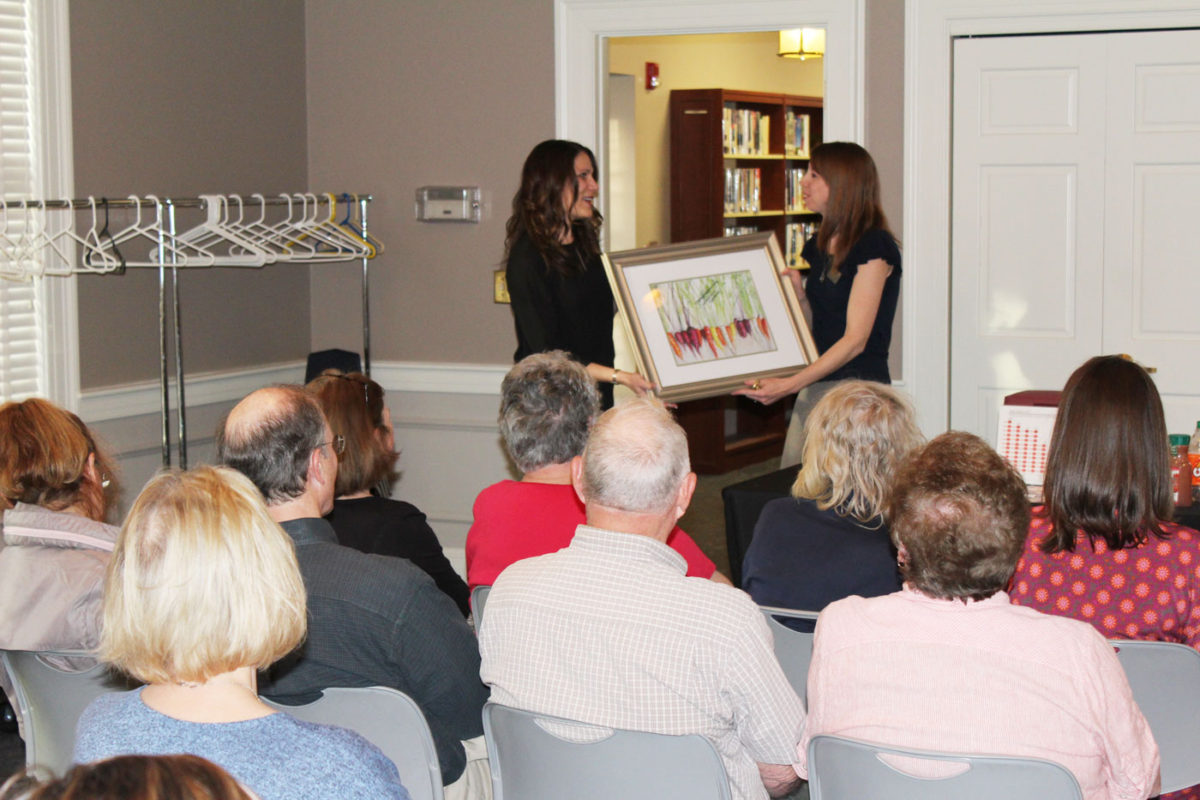 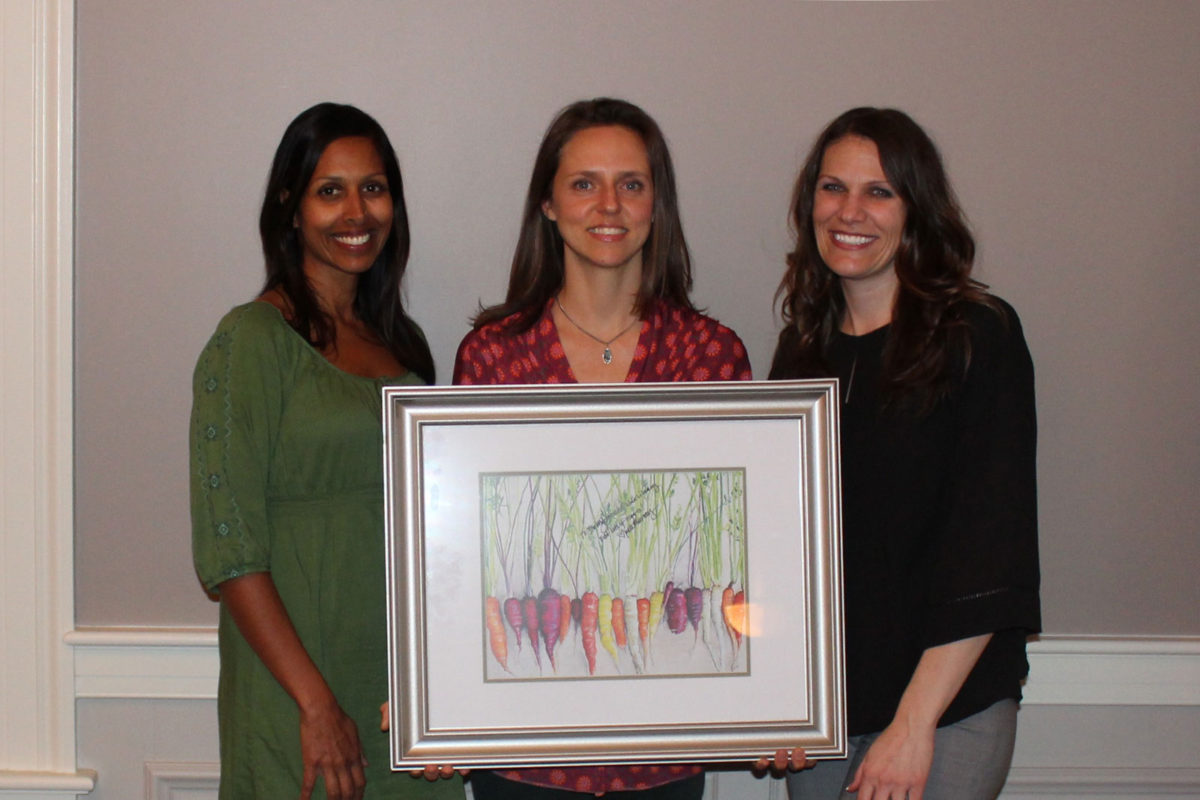